My name is Alan, and I am a geographer. Lately, most of my time has been spent evaluating startups and advising founders. You can find me on Twitter and GitHub. Reprints of my scientific publications can be found at ResearchGate, or by emailing me directly. Email: glennon (at) gmail.com 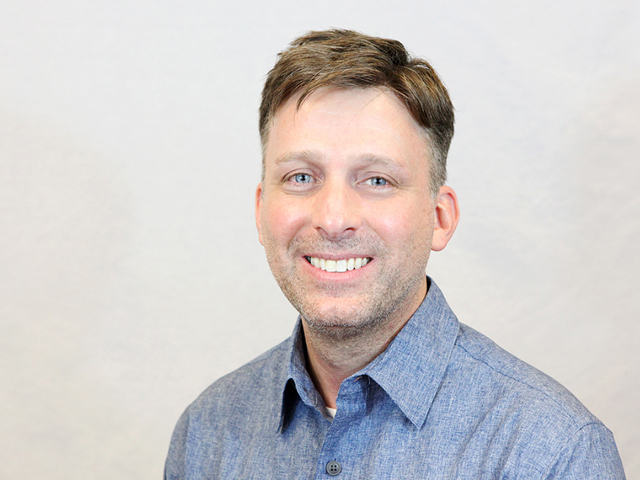 Alan Glennon is a computational geographer and entrepreneur. He earned his PhD in 2013 at the UCSB Department of Geography under Michael Goodchild investigating spatial computation and geographically embedded networks. Alan has worked with and studied networks in geography for over two decades, starting with field research to map cave and karst watersheds. This initial interest in caves led him to Western Kentucky University where he earned a Master of Science in Geoscience. Concurrently, he worked as a naturalist at Mammoth Cave National Park, Jewel Cave National Monument, and Great Basin National Park.

In 1999, Glennon co-founded and worked as assistant director for the WKU Hoffman Environmental Research Institute, a laboratory dedicated to applied research on human interaction with karst landscapes. Later, in 2008 when Mike Goodchild founded UCSB's Center for Spatial Studies, Glennon worked as the center's first graduate researcher--developing a spatial lunch series, numerous software workshops, a weekly help desk, and its lightning talks event. From 2015 to 2017, Glennon was co-founder of transportation logistics software company Arogi. Glennon and his wife Rhonda live near San Francisco.